The method of collecting materials for the creation of the Bellosguardo Archive highlights an important aspect of the cataloging activity: the acquisition of images through the use of two elements. The scanner and the database. Both technologies, by allowing the recording and systematization of the contents, make the archive readable and usable.

In a certain sense, scanners and databases are units of measurement of the territory, signs and patterns that finalize the work of catalogation and that allow the safeguard and the real use of the heritage of the Cilento, Vallo di Diano and Alburni National Park.

Through the meeting with the inhabitants and, at the same time, the photographer’s gaze in the territory (four photographers has been selected for a residency in Bellosguardo with the purpose to realize a personal project related to the territory), the function of the archive can be seen as “conducting and living a fieldwork in a specific and rich area of implications and is in the same now the opportunity for the analysis of a behavior explicitly referred to both the photographic medium and the social reality.” (1)

Through this survey method, analog and digital, vernacular and authorial enter in dialogue with the common goal of restoring this nomadic and submerged legacy. On the one side, the amateur gaze of the inhabitants that shuns the ethnographic intent and tries to capture an intimate and symbolic moment. On the other, the visual recording of the territory, through the photographer’s gaze, “an exercise in pathology, an assembly and a sequence of apparently unfiltered private moments that reveal the origins and manifestations of the emotional lives of the subjects.” (2) 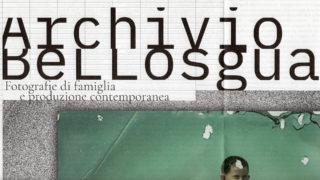 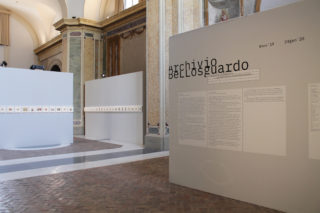 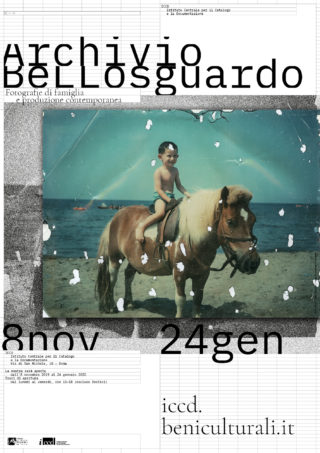 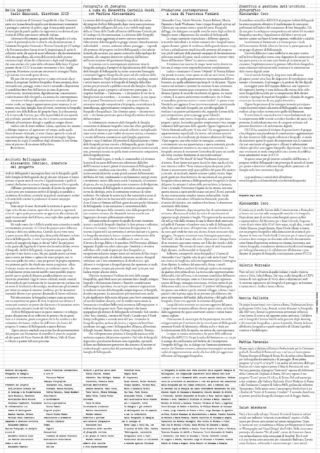 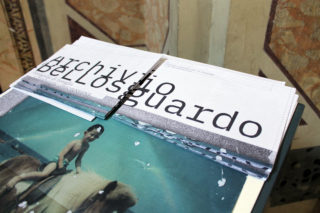 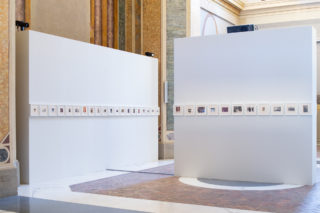 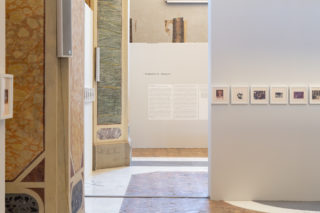 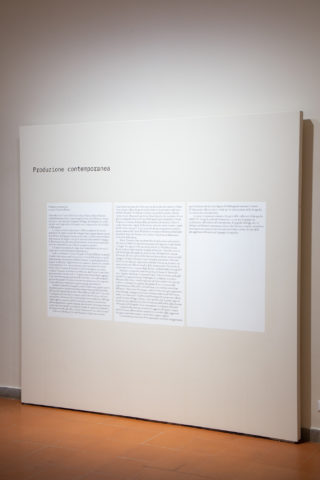 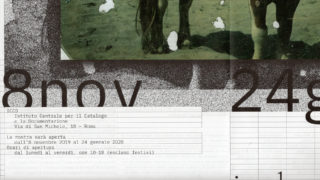 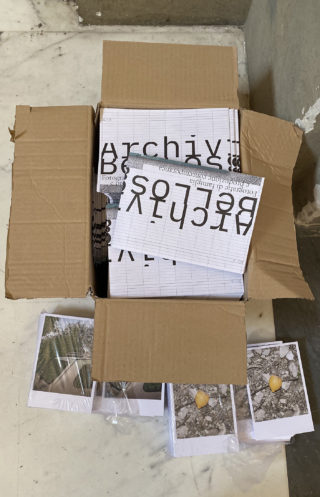 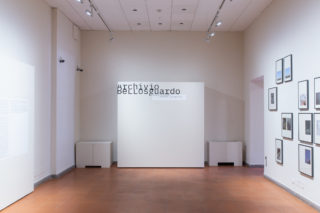 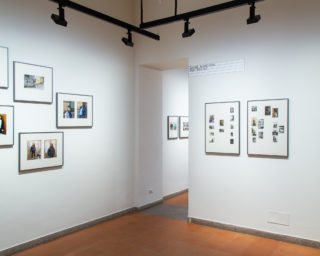 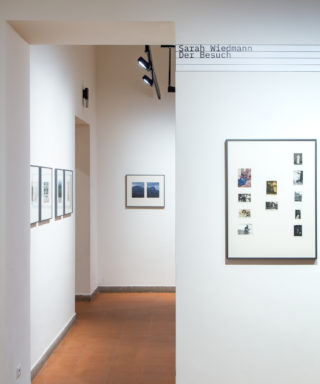 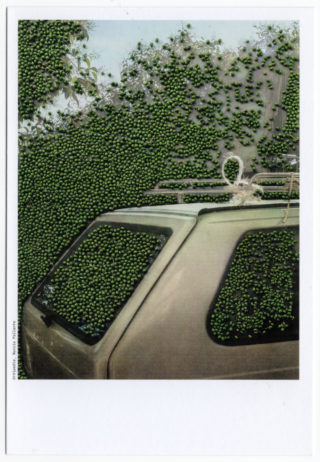 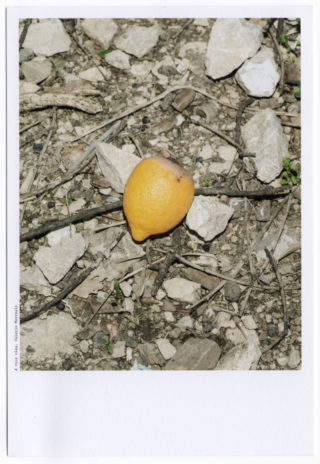 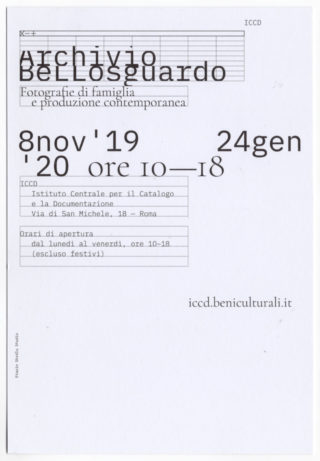 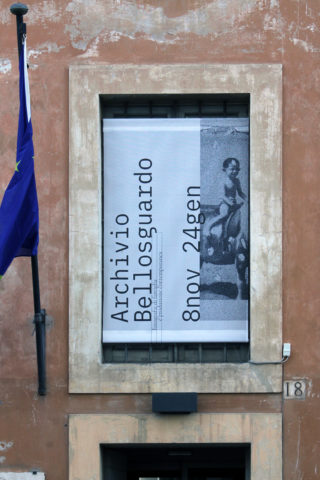