In 2016 opened Centro Internazionale di Fotografia, a new space, in Cantieri Culturali alla Zisa – Palermo, dedicated to contemporary photography. As first exhibition, the city of Palermo decided to pay homage to the work of the Palermo photographer for antonomasia, Letizia Battaglia. She spent most part of her life to shoot in Palermo documenting some of the most controversial aspect of the City: the poverty and the richness, the mafia murders and the bourgeoisie’s parties. The exhibition was conceived as a huge installation, more then one hundred photographies, printed in large format, filled the industrial space. The aim of the show was to present to the public not just the “Photographer of the mafia” but also a witness to life and society in our country.

At this point, MAXXI — Museo nazionale delle arti del XXI secolo, decided to bring the exhibition in Rome. The exhibition, curated by Paolo Falcone, Margherita Guccione and Bartolomeo Pietromarchi, it was not supposed to be the same, but the Museum decide to improve it. In the new exhibition were added many original photographies, divided in series, the publishing experience, in particular the Edizioni della battaglia and Grandevu, videos, like documentaries and interviews, and many other materials.

We were contacted by MAXXI to design the identity of the new exhibition called Letizia Battaglia. Per pura passione. We started to study the work of Letizia Battaglia and we immediately understood that the photographer had two natures: the feminine aspect, it manifested in the beauty and the passion of her photographies, and the hard and strong aspect, it manifested in the rawness of her subjects. This double nature existed also in the name of the photographer, that is a real Nomen omen: Letizia in Italian language means joy and Battaglia in Italian language means battle.

Starting from this, we decided to create a typographic symbol that sould represent both of this aspects. We work on a “L” composed by the union of two different typefaces, a grotesque typeface and a classical one. This “L” influenced the curves of the architectural plan of the exhibition and it became, at the entrance, the first panel, made in textile. The Museum also asked to us to create a map of Palermo that showed and contextualized the work of the photographer in the City. 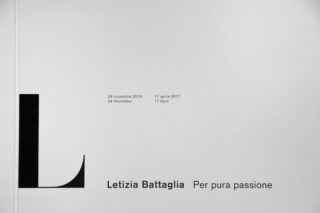 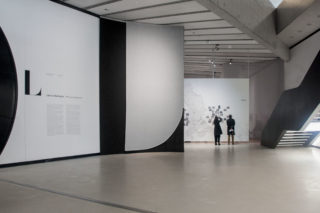 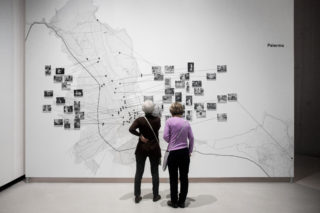 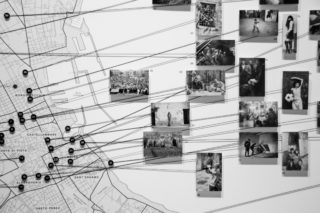 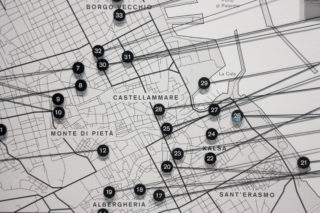 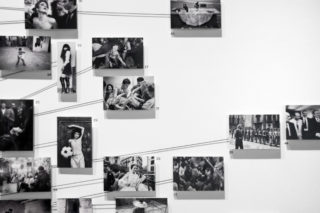 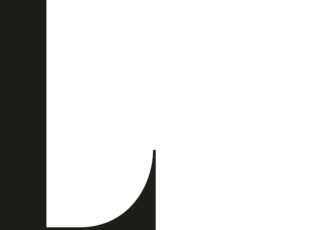 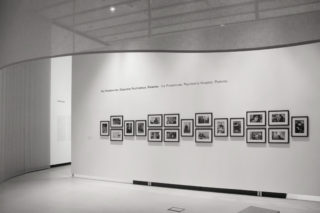 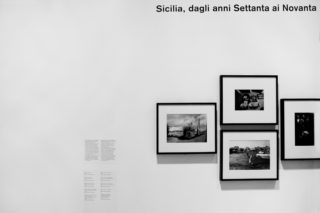 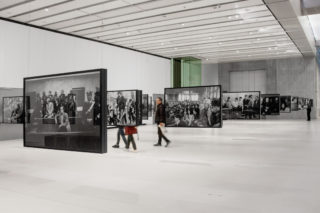 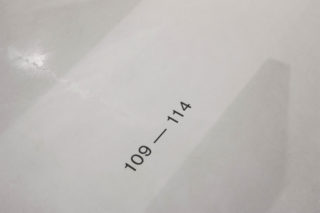 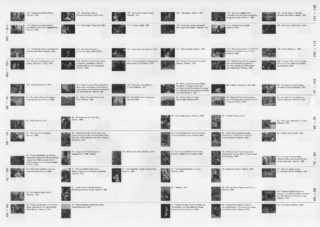 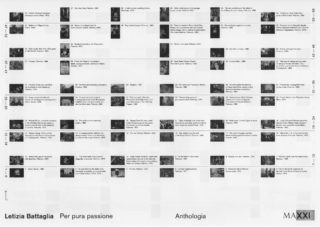 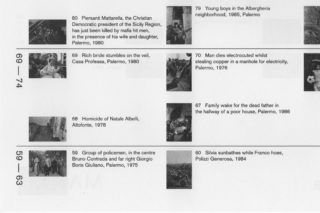 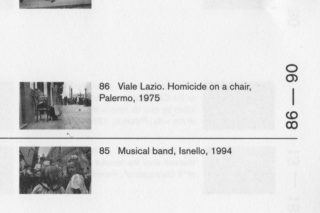 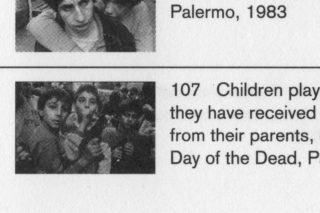 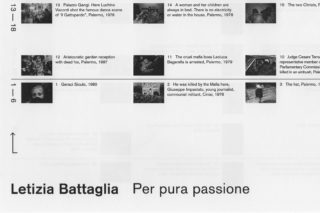 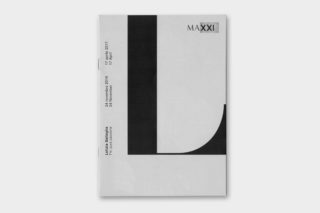