During the time of the global emergency for the SARS-CoV-2, many institutions have decided to start developing platforms and / or sharing online contents with their audiences. The ICCD — Istituto Centrale per il Catalogo e la Documentazione has launched the project ICCD on.

The project was divided into two parts: in the first, the contemporary one, characterized by the hashtag #conunafotografia [#withoneimage], ICCD invited many photographers to share their works through a single image; the second part, the archival one, characterized by the hashtag #escodallarchivio [#emergefromthearchive], was a collection, a narrow but well-curated, selection of unpublished / strange / interesting images revealed by the ICCD archive. #conunafotografia was born as a starting point to reflect about the complexity of the period we were living. It doesn’t matter the place, the time, the subject of the shoot, but, in a sense, the only rule was that the image had to stimulate reflection in the viewers. With many weeklies released, the result was an authorial photography gallery, a sort of panorama of the contemporary photographers in Italy. As the nature of the ICCD that always puts the contemporary and the non-contemporary in dialogue, #escodallarchivio aims to show and make available a part of the institution’s photographic archive, made up of over three million documents. 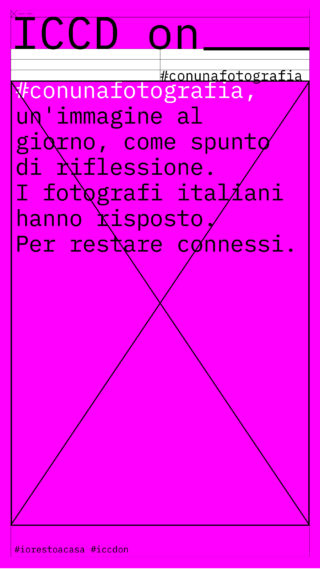 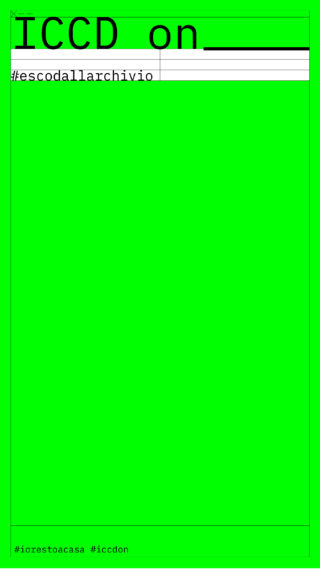 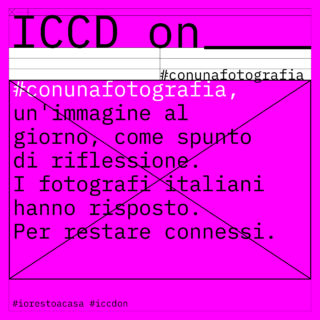 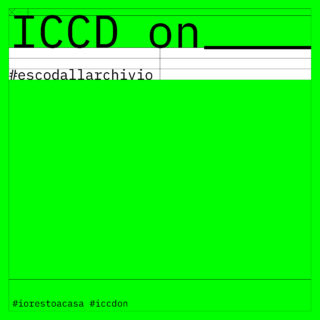 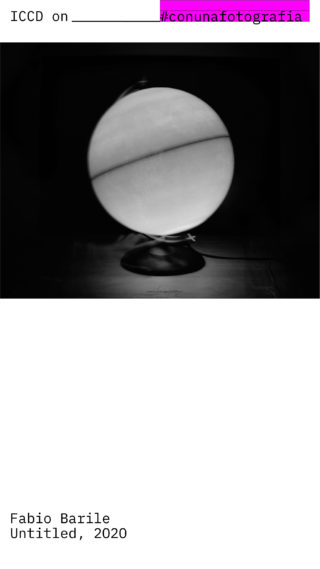 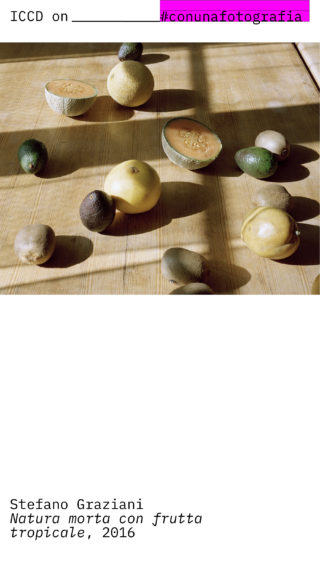 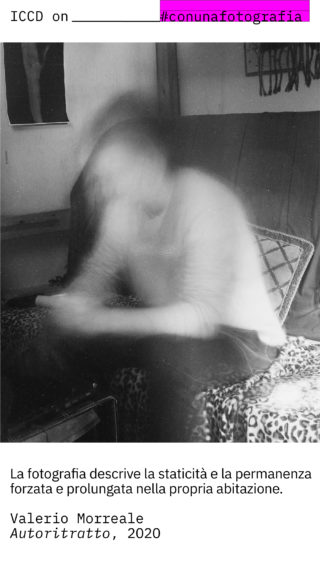 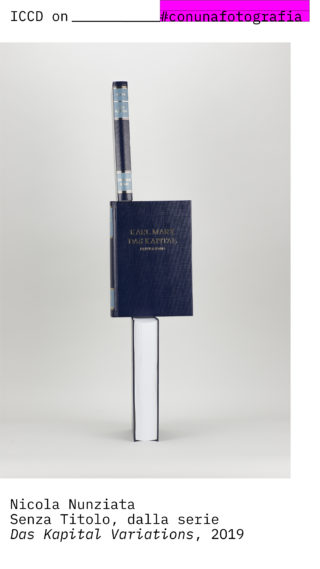 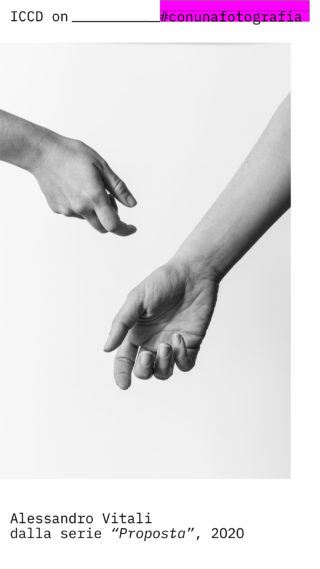 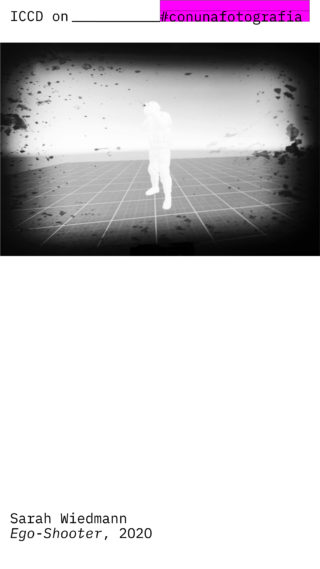 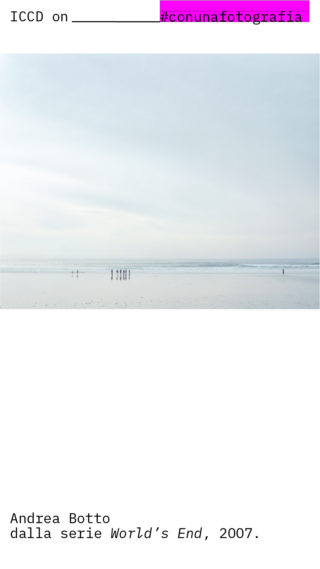 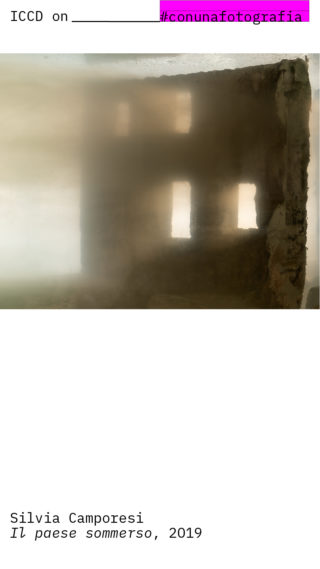 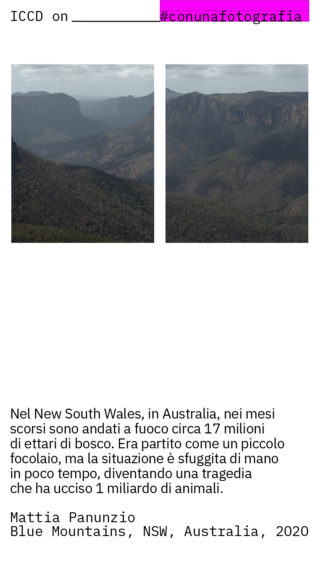 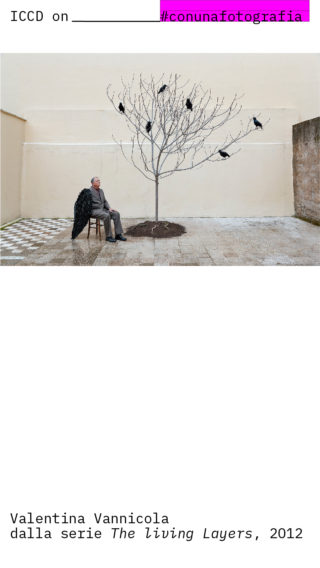 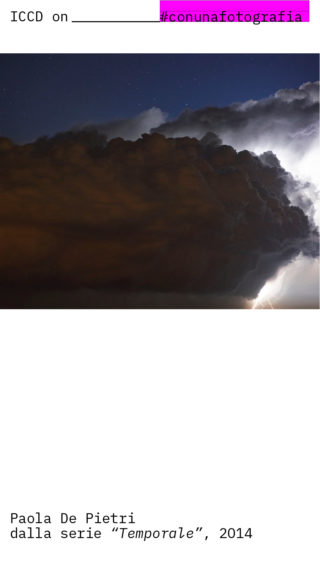 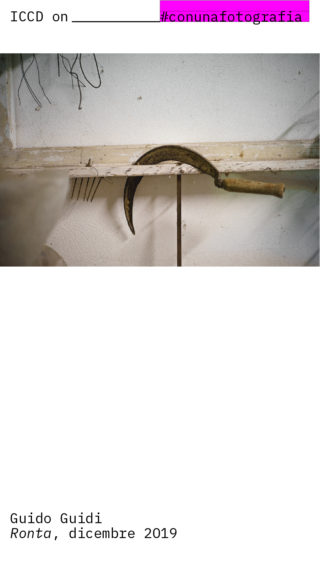 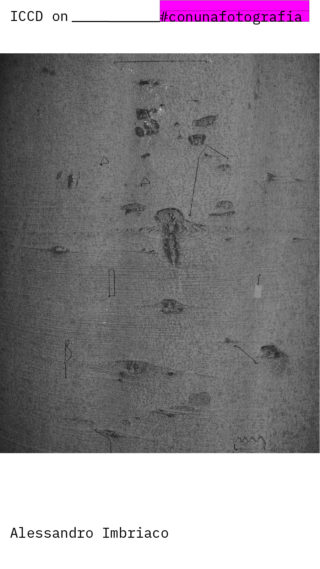 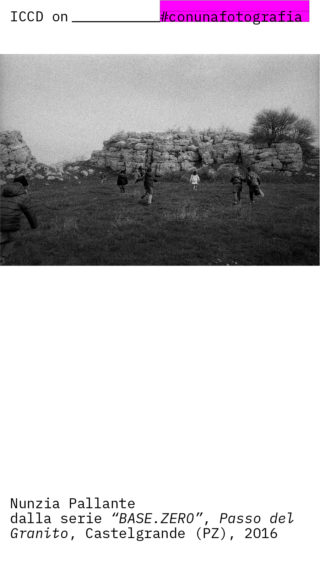