The graphic identity of the exhibition Extraordinary Visions. L’Italia ci guarda, we designed in March 2016, would have included also a small catalogue whith a collection of texts that explained the work of each of the photographers exhibited.

The catalogue of the exhibition Extraordinary Visions. L’Italia ci guarda hosted at MAXXI from 2 June to 23 October 2016, collects the work of over 40 Italian and international photographers whose projects is focused on the Italy of contemporary days and the recent past. The catalogue is a compendium to the photographers’s work and complete the exhibition.

For the cover we decided to break the limits of the layout by designing the title in a way that could run until the back cover. 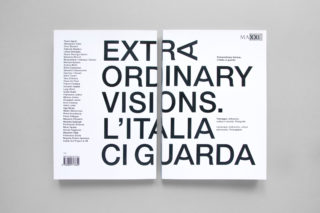 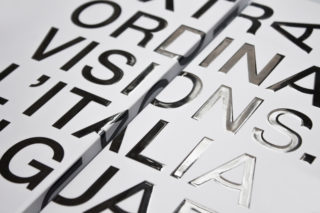 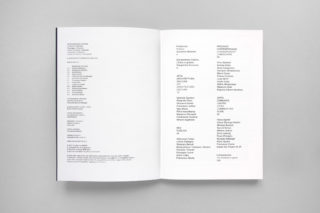 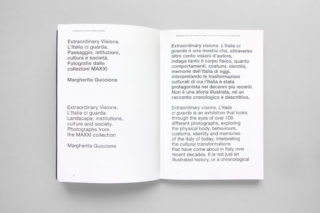 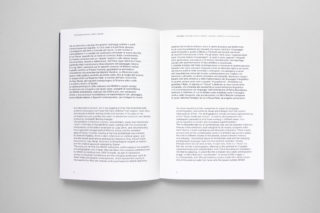 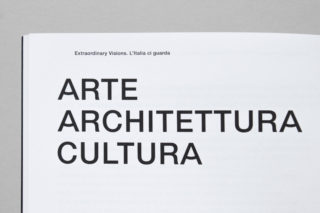 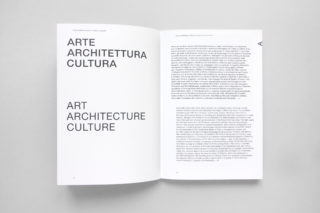 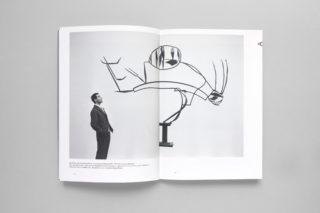 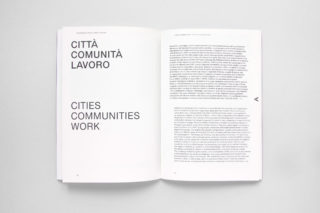 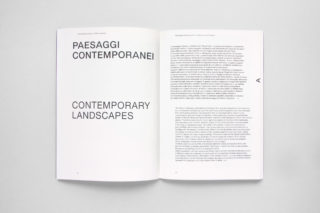 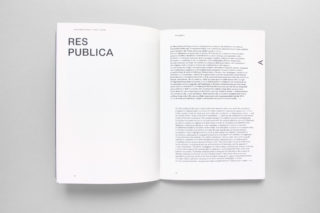 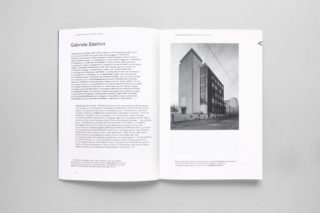 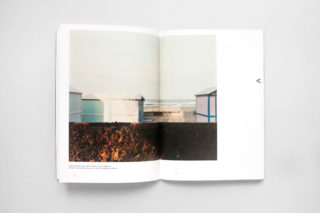 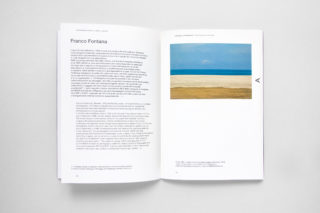 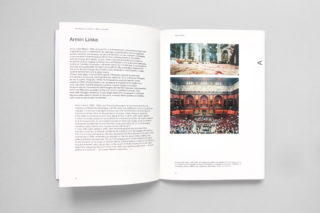 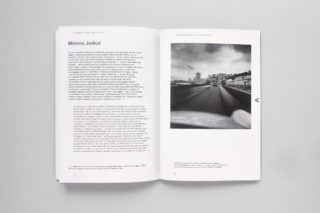 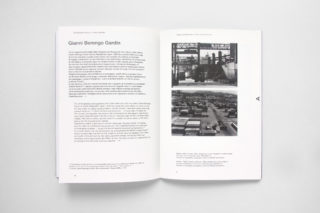 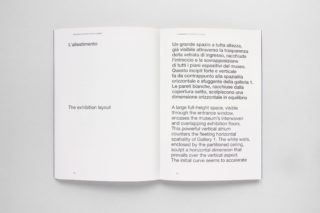