Creature promotes the reactivation of Roman urban spaces through creative action and the production of unpublished works, workshops, urban explorations, performances, to trigger a dialogue with the citizens. For the 2018 edition, Creature invited three photographers — Maria Feck, Simone Galli, Alessandro Imbriaco — to achieve a photographic reportage, a story on the territory of Municipio III in Rome.

The area of Municipio III is very wide: from Piazza Sempione along the Tevere river and Via Nomentana, up to the Riserva della Marcigliana and goes beyond the GRA (literally, “Great Ring Junction”). The strong fragmentation of its parts is one of his peculiar character, as the entire city of Rome and, in general, of the contemporary cities. The district is made by micro-systems, some of them with a strong identity, but each of them not perceived as part of a unique system.

Rome is one of the biggest city in the world so we began to work on the identity of this project by opening a map to see within which boundaries the territory of the Municipio III was extended. What we immediately saw was, not the huge dimension of the area, which is of course one of the main feature of the Municipio III, but the proximity to the city center. More or less — we tought — we perceive the district  as “far”, we judge it by reading the text of the concept of the festival, we want to have an intellectual point of view in the design project, but we forget, first of all, to assign it an identity by only put our finger on a map.

As the request was to create a series of poster that would have been a sort of container with our graphic identity for the photographs, we started by moving all the contents on the layout in the same direction of the Municipio III — which means on the upper right corner of the page — to invite the reader to be focused on this shift. In this way, typography would have been in the two axes: horizontal high and vertical right, creating a sort of arrow, a direction; then we moved the “versor” of the arrow to create each time different directions for the posters. 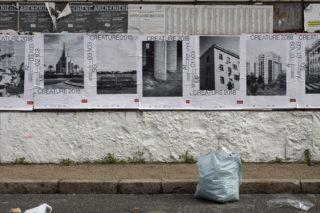 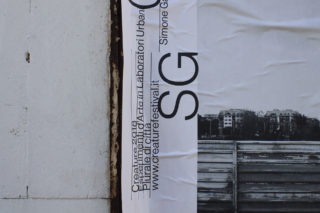 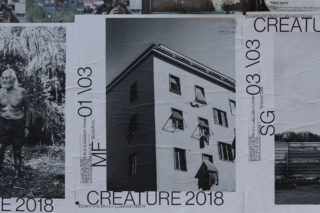 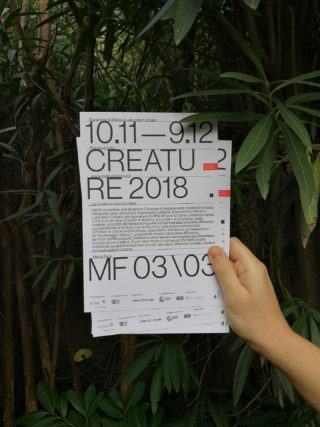 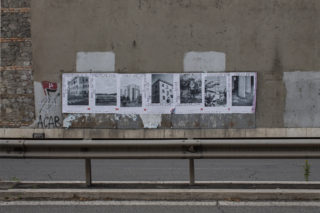 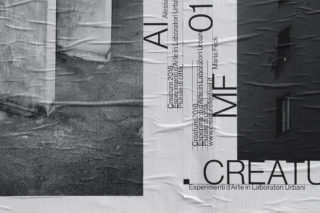 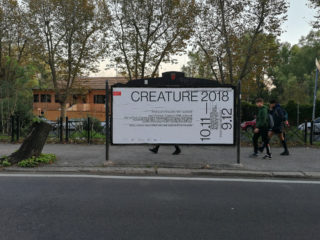 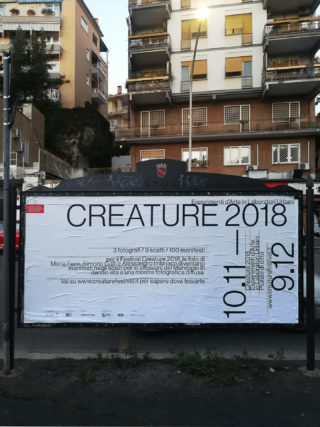 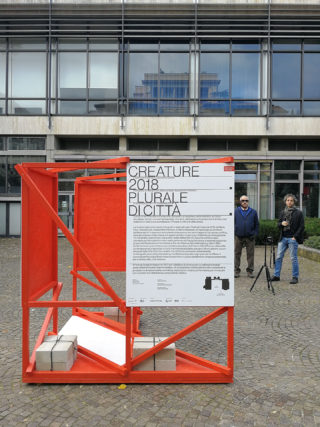 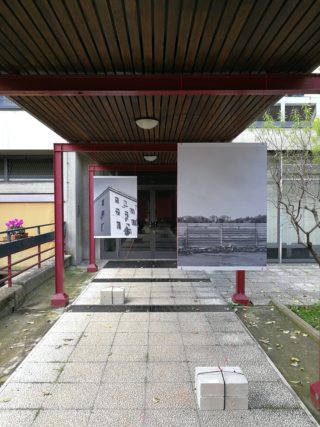 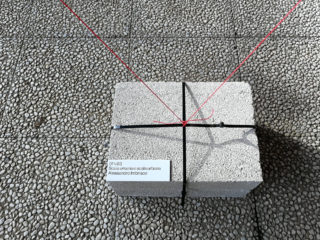 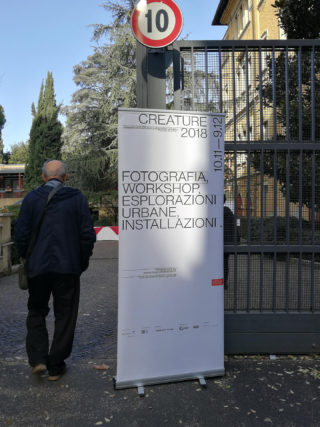