Starting from this duality, we decided to design a book that reflected this nature: a book with a second level of reading, an hide but shown aspect. The typeface, that seems to be a Old style one, was strongly geometric in the serifs. The grid, designed like a traditional one, was modified moving the elements. 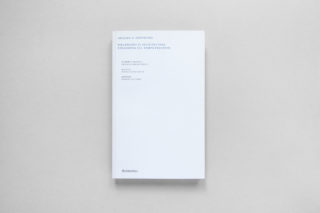 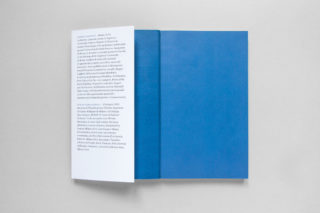 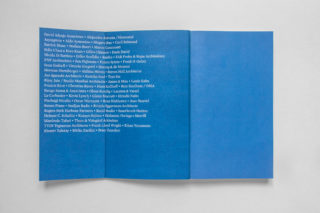 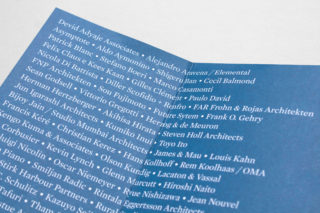 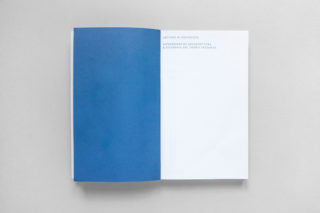 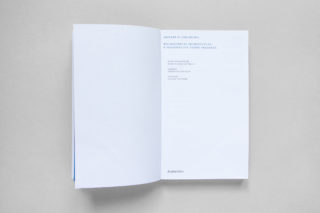 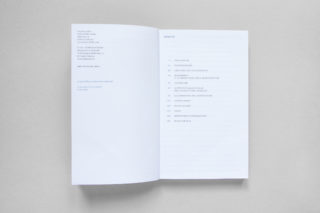 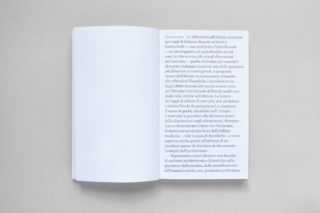 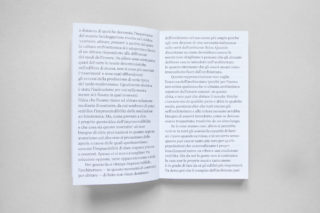 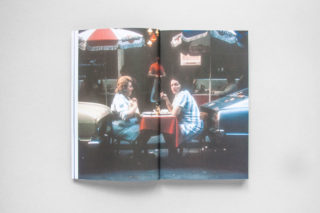 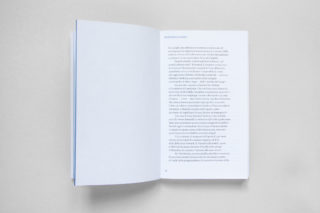 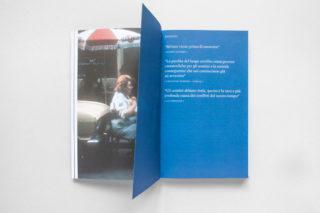 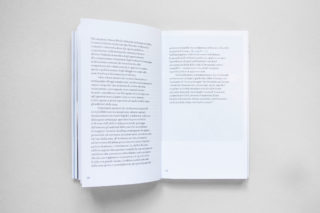 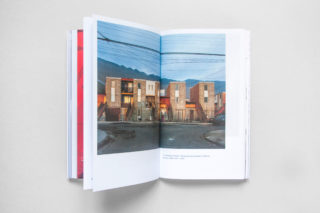 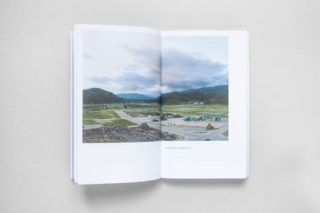 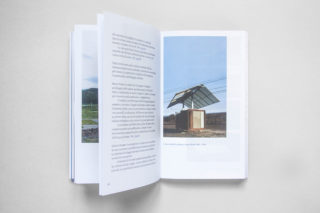 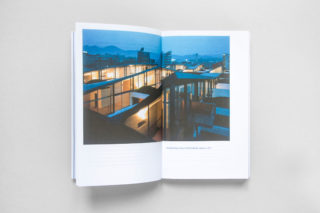 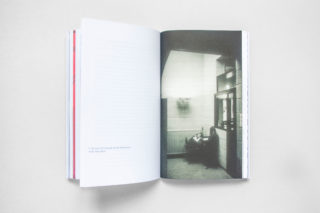 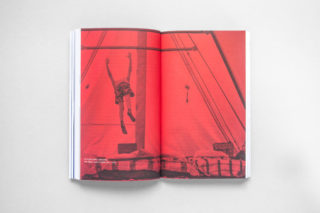 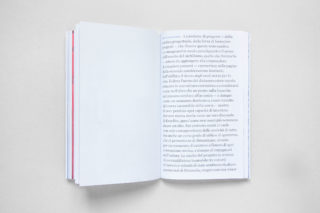 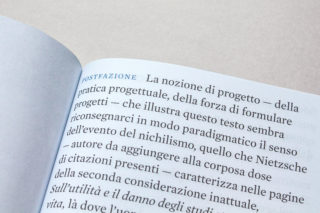 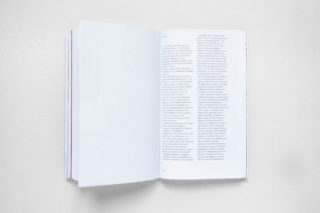 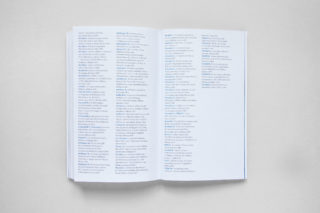 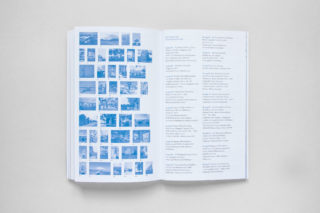 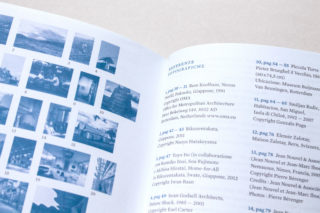 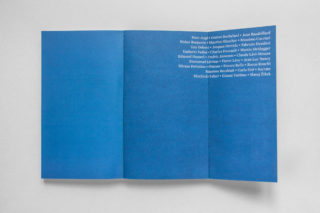 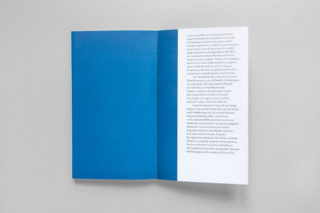 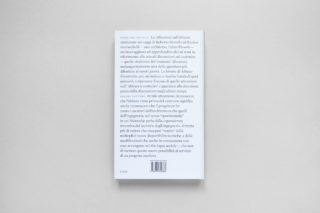